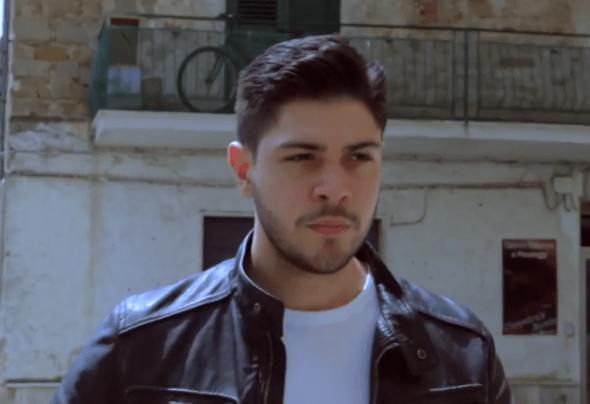 Electronic Dance Music (EDM) is surging to the forefront of mainstream tastes. If you have turned on the radio, watched TV, or attended a music festival in the last several years you have likely noticed DJs and producers flooding the market. Acts like Skrillex, Deadmau5, and David Guetta have emerged from the EDM movement and achieved international popularity on an unprecedented level.

EDM has only recently stepped into the spotlight. The genre, however, is hardly young. It began as an underground movement in the 1980s. Similarly to how hip-hop crossed over into the mainstream in the late 1990s and 2000s, EDM is now coming of age, and in a big way. A generation of music fans are shifting their musical gaze from the hip-hop driven popular music that dominated the 2000s, to the polished sounds of house, trance, dubstep, glitch, breaks, and the dozens of other sub-genres that fall under the umbrella of EDM.

A quick look at Forbes‘ first annual “Electronic Cash Kings” list of top earning DJs confirms the arrival of EDM as a mainstream genre. Topping the list is Dutch producer/DJ Tiesto, earning a staggering $22 million over the last year and averaging $250,000 gross per show. The list continues through a handful of now-household names including Skrillex, Swedish House Mafia, and Deadmau5. Even Avicii, who closes the list at number ten, earned an impressive $7 million. As a whole, the EDM industry is worth approximately $4 billion per year. According to the International Music Summer (IMS) Consumer Report 2012, EDM is the fastest growing mainstream genre in the United States.

Today we will talk about such a rising star: Toni Costanzi. The young Italian producer started to get noticed thanks to his hits “Bomboclvt” and “Lies”, which reached the top positions of the Beatport world charts. Let’s get to know him better! Toni was born on July 1, 1994 in Agropoli (South Italy). Since a child he was fascinated by electronic and progressive music, thanks to this he approached the world of djing and producing. His first single “Storm” started his career at the age of 15, being appreciated by a lot of famous artists of the EDM scene. Signed in many international famous labels and increasingly present in top tracks rankings, he is known for his energetic and hard drops, characteristic of his style: the future only promising more to come!